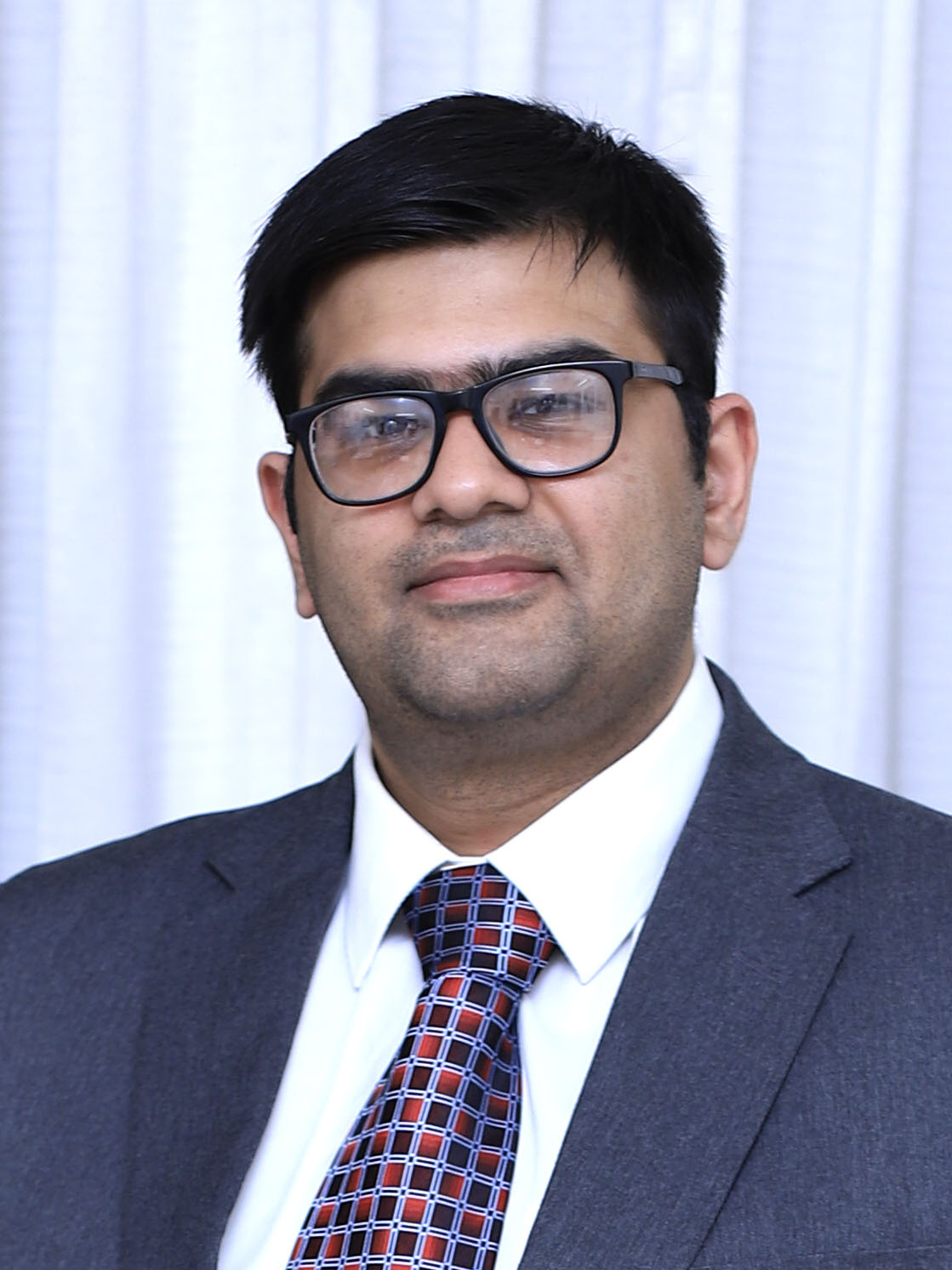 Amb Prof Nabhit Kapur is acclaimed as World most influential Psychologists by the FAAVM-Canada. He is the Founder President of PeacfulMind Foundation. Prof Nabhit was also nominated as the first non African Ambassador designate to the state of African diaspora (AU 6th region).

Amb Nabhit was named as the most influential friend of Africa by business in Africa magazine in September 2019 and was appointed as the Social impact advisor to Vice President of Liberia.

To his achievements viewing his passion for peace and happiness through mental health awareness he is nominated to receive more than 200 recognitions worldwide.

Prof. Nabhit Kapur is also the founder of Global chamber of business leaders and had been applauded for establishing one of the most successful Mental Health forums in the world called the global Youth Mental Health Forum,a platform for youths to train in psychological first aid. His passion to bring perception about mental health cross continents through his network or business collaborations has lead him to establish various successful ventures like PeacfulMind health innovations in Zimbabwe, PeacfulMind center of happiness, tolerance and leadership in UAE, PeacfulMind center of leadership excellence in Ghana etc with PeacfulMind Foundation as a success platform in Nigeria, Senegal, South Sudan, UK, Canada, South Africa etc. Through his appointed ambassadors and directors passing a strict protocol, Prof Kapur works at the ground level to create the perception for mental health as a necessary aspect of daily life.

His knowledge, skill, commitment, consistency and precision to get things done is one feature hard to find in people